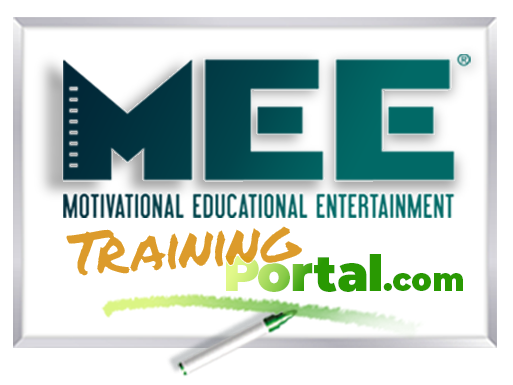 Moving Boys and Men of Color (BMOC) Beyond Survival Mode

Ivan J. Juzang, the Founder and President of MEE (Motivational Educational Entertainment) Productions Inc., has nearly three decades of practical, first-hand experience running a behavior health communications business he founded during his final year at The Wharton Graduate School of Business. Over the past 25-plus years, Mr. Juzang has become a leading expert in the field of social marketing and behavior-change communications, producing and implementing results-oriented intervention campaigns that address health, educational and social disparities that impact low-income, underserved communities. He conducts qualitative audience research that provides an “insider’s view” of the challenging daily realities of urban living, and combines it with creative, “outside the box” media production and grassroots community mobilization strategies.

Mr. Juzang has been the primary researcher on MEE’s national research projects, including its first national report, The MEE Report: Reaching the Hip-Hop Generation (published in 1992), This Is My Reality-The Price of Sex: An Inside Look at Black Urban Youth Sexuality and the Role of the Media (2004), Moving Beyond Survival Mode: Promoting Mental Wellness and Resiliency as a Way to Cope with Urban Trauma (2009), the Inner City Truth 3 Survey (2013) and Heard, Not Judged: Insights Into the Talents and Realities and Needs of Young Men of Color (2016). Ivan’s expertise as a media producer is exemplified in MEE’s award-winning media productions, including “Check Yourself” HIV prevention PSA’s, and “In Search of Love: Dating Violence Among Urban Youth.”

He is a board member of The Power to Decide (formerly the National Campaign to Prevent Teen and Unplanned Pregnancy). Ivan has also served on the boards of the Nurse Family Partnership and The Alan Guttmacher Institute. Mr. Juzang was also an instructor at Temple University’s School of Communications, Department of Broadcasting Telecommunications and Mass Media. He received his BS degree in Mechanical Engineering from Carnegie-Mellon University, and his MBA from The Wharton School of Business of the University of Pennsylvania.